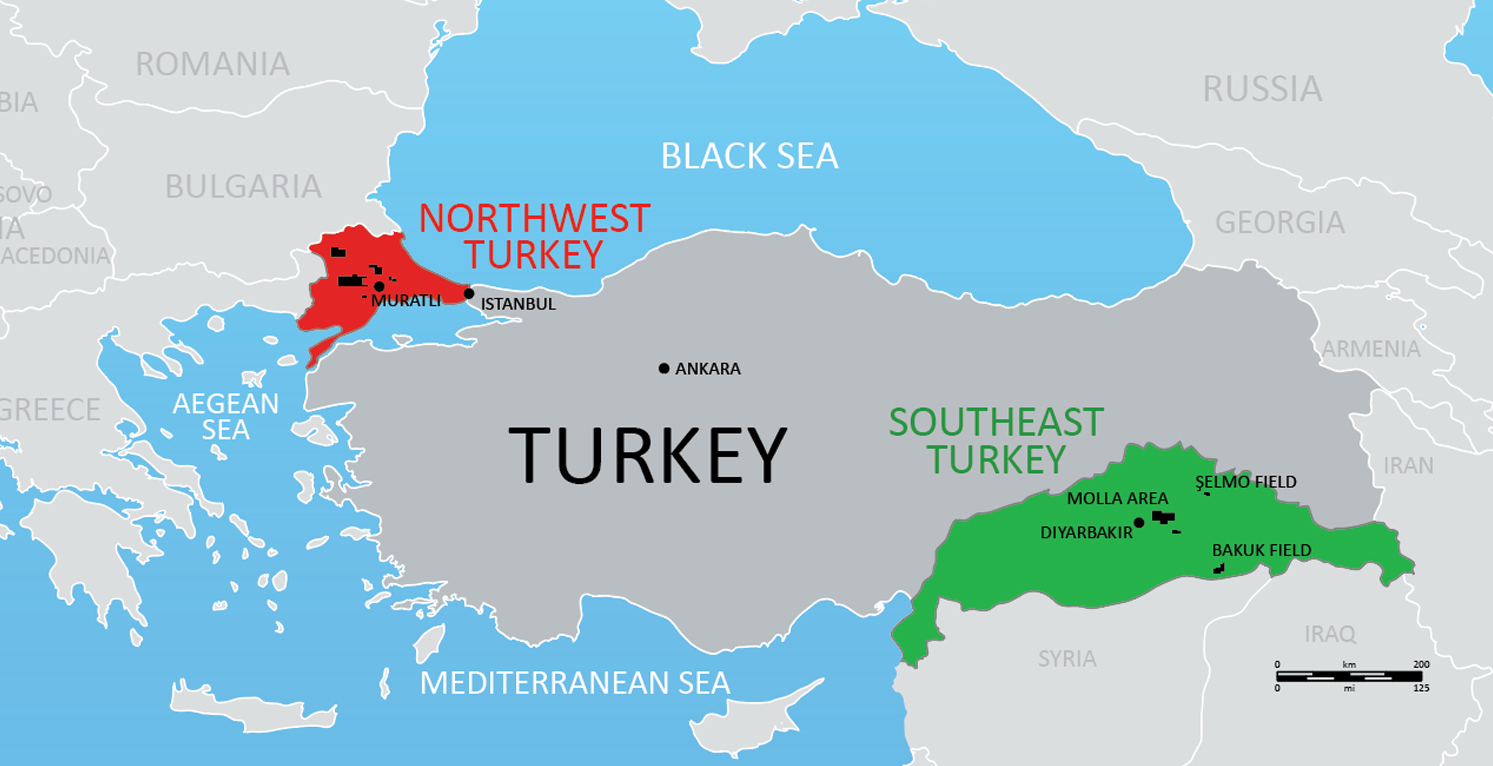 TransAtlantic has a three-part strategy to increase production and cash flow in Turkey.

First, we are executing a horizontal drilling program in the Molla area. We have had discoveries in the Mardin and Bedinan zones and believe there are fractured carbonates present across the area. Initial vertical discoveries have been enhanced with horizontal drilling and a meaningful 3D seismic shoot is underway to delineate additional opportunities in the Molla area.

Second, we are redeveloping the Selmo Field. Selmo has historically been our largest producing field in Turkey and we remodeled the field in 2013 using 3D seismic data and increased well control. We believe we have identified the undepleted fault blocks in Selmo and will redevelop the field based on our remodeling work. Initially, we plan to drill horizontal wells into the most prolific formation in the field.

TransAtlantic brought unconventional North American technology to Turkey. We regularly employ 3D seismic data, horizontal and directional drilling application and hydraulic fracture stimulation to develop oil and natural gas reserves. These techniques offer us a competitive advantage in Turkey and give us the tools to develop new areas and underground zones.

The licensing process for oil and natural gas concessions in Turkey occurs in three stages: permit, license and lease. Under a permit, the government grants the non-exclusive right to conduct geological investigation over an area. The size and term of the permit are subject to discretion of the General Directorate of Petroleum Affairs ("GDPA"), the regulator of oil and natural gas activities under the Ministry of Energy and Natural Resources.

A license grants exclusive rights for petroleum exploration. A license has a term of four years and requires drilling activities in the third year. This obligation may be deferred into a future year by posting a cash bond. After the initial four years, the license may be extended for up to two additional two-year extensions. No single company may own more than eight licenses within a district. Annual rental fees are based on hectares under lease.

Upon finding a discovery, a license holder may apply to convert the productive area to a lease, not to exceed 25,000 hectares. Under both a license and a lease, the lessee may produce oil and natural gas. The term of a lease is 20 years. Annual rental fees are based on hectares under lease.